As part of the efforts to raise awareness on the issue of child marriage, community radios will start communicating a unique campaign from November until December. A total of 17 community radios nationwide will be responsible for disseminating critical information on 11 topics surrounding child marriage in various native languages.

A thought sharing session was held today, titled “Increasing Awareness to Prevent Child Marriages,” at the National Press Club where the campaign announcement was made. The participants at the event included Additional Secretary of the Ministry of Information, Md. Mosharraf Hossain, Programme Coordinator of Gender Justice and Diversity at BRAC, Nishath Sultana, and Director of Community Empowerment Programme, Gender Justice and Diversity, and Integrated Development Programme at BRAC, Anna Minj.

The development of the magazine shows, necessary skills building and promotion related activities will be carried out in collaboration among BRAC’s Gender Justice and Diversity and Community Empowerment Programme along with Bangladesh Community Radio Association. 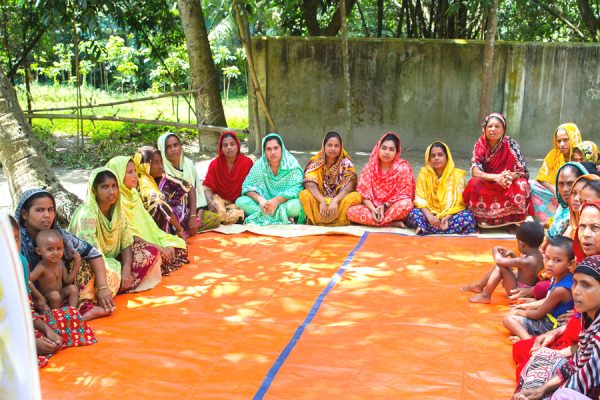