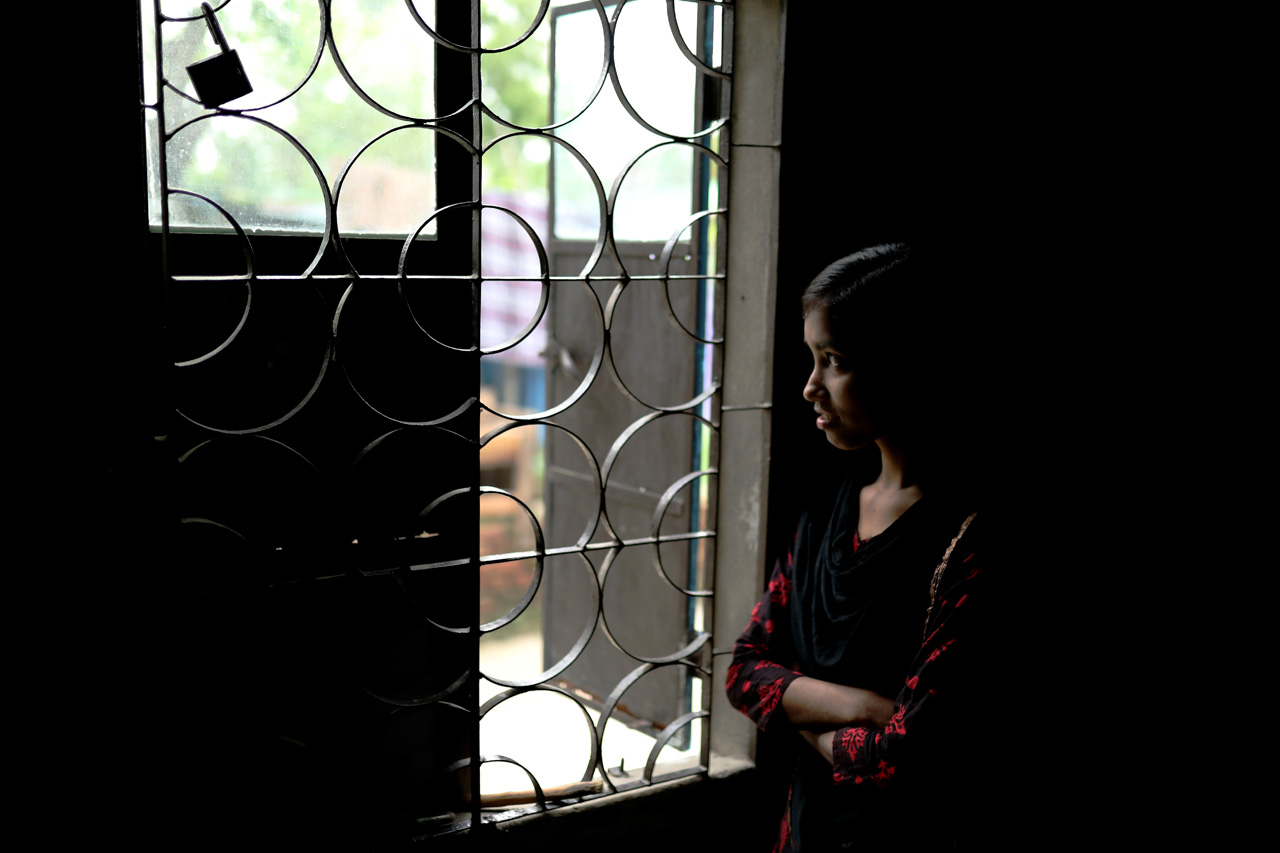 BRAC has recently conducted a survey to get an insight into the overall sense of public awareness about the COVID-19 pandemic and its economic impact in Bangladesh. A total of 2,317 respondents (68% from rural areas and 32% from urban) from different socio-economic backgrounds in 64 districts joined the survey conducted from 9 to 13 May 2020. Of them, 37.5% were men and 63.5% women. The survey analysis shows daily wage earners have slowly started to regain their livelihood. However, many of these people and their families will still need support for at least three more months to recover from the setback posed by the pandemic.

“The government is trying to finance the labour intensive sectors so that it can help create more jobs. Skills development training for migrant workers can also help them get back their jobs in the current crisis,” said Azad.

“Getting money to people through banks is challenging since banks lack capacity. A new mechanism is needed and the mobile banking system is already delivering. Once identified, people are getting easy access to finance through the system,” Shameran Abed said.

BRAC, with the help of donors and partners, has delivered emergency cash support to 360,000 families. Under the Microfinance programme, savings were returned to 500,000 members, to support in their economic recovery process.

“We cannot afford to leave anyone behind. That is more important than being concerned about duplication. Universal protection is required for a welfare state like Bangladesh,” Mukherjee said.

At the same time, the next plan of actions should focus on getting the economy back on its feet, maintaining proper health precautions.

Suggestions to tackle the crisis included strict introduction of a ‘pro-poor’ lens to review and implement the recovery and rehabilitation plans as well as the already declared stimulus packages or incentives.

Transparency was stressed for delivery mechanisms of assistance and stimulus packages for different private sectors. Authorities were urged to engage NGOs and community-based organisations to monitor the listing of beneficiaries and cash transfer through mobile banking was stressed for distribution.

Preparing a database of beneficiaries to avoid duplication and introducing a prompt complaint redressal mechanism were also recommended.

Survey Brief
The lockdown and social distancing measures announced to contain the spread of the COVID-19 pandemic forced 95% people across the country to suffer a loss in their income. Approximately 51% of the respondents said their household income was reduced to zero after the public holiday was declared in late March. Around 62% of low income wage earners lost reduced work opportunities. The pandemic left around 28% of the respondents economically inactive. Average monthly household income of the respondents was BDT 24,565 before the public holidays, but that declined to BDT 7,096 in May, registering a 76% decline in household income. Loss in income was somewhat greater in urban areas (79%) than in the rural ones (75%).

The loss in income inevitably impacted food security, particularly of the low income people. On an average, 16% of overall households reported that they had food only to survive for 1-3 days, while 3% of the households did not have any food during the survey time.

The survey found 11% of respondents think that there was an increase in violence against women during the holidays. Majority (58%) of them think that violence increased as poverty was intensified by the pandemic.

More than three-fourths (76%) of respondents now practice coronavirus preventive behaviours, while the remaining one-fourth practices the behaviours irregularly, which is alarming. More than three-fourth (78%) respondents feel that there is no chance or very little chance for them of getting infected with the coronavirus. Respondents from rural areas (81%) compared to urban areas (71%) express more confidence about not getting infected. Such beliefs might spread reluctance among people in maintaining the precautions against the spread of coronavirus.

About 38% of the respondents believe more coordinated efforts are needed to reach assistance to the people in need. The survey also found that the need of assistance is higher in rural areas (72%) compared to urban areas (62%).

Download: Economic Impact of COVID-19 and Way forward for Bangladesh

More in this category: « BDT 565bn loss in farmers' income in 45 days BRAC addresses devastation from Cyclone Amphan amid COVID-19 in Bangladesh »
back to top