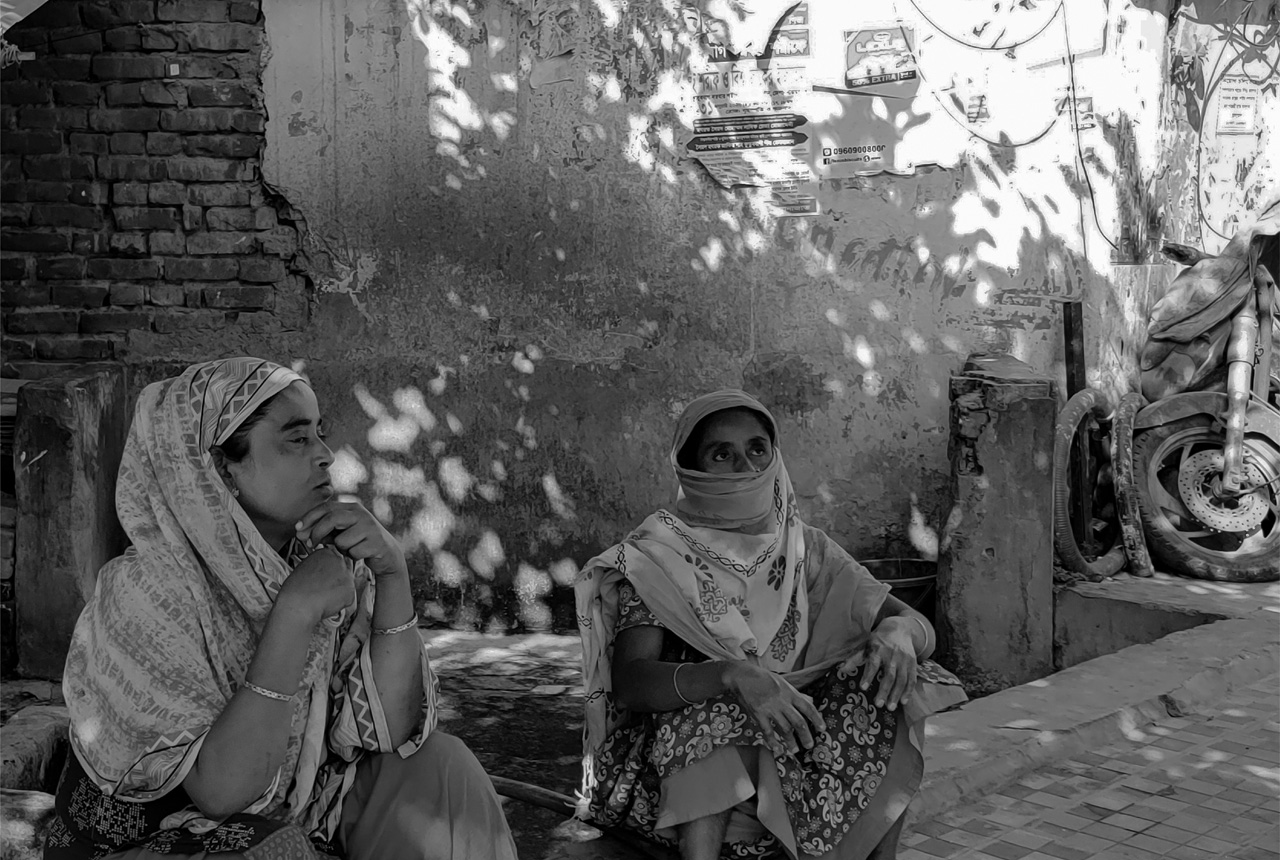 Low-income families of the country are suffering a great decline in their earnings since the enforcement of social distancing measures and lockdowns to fight COVID-19. Extreme poverty has hiked 60 percent than before, while 14 percent people do not have any food at home.

On the other hand, 36 percent of the people do not have any clear idea about measures to be taken to prevent COVID-19. Most people lack understanding of the message that one should not directly go to any healthcare facility with symptoms of the infection (fever, cough, breathing problem). Fifty-three percent of the respondents said they would suggest neighbours with these symptoms to go to an urban hospital or public healthcare centre. Only 29 percent said they would ask the patient to call the helplines.

This picture of economic impact and disease perception came through a countrywide survey conducted by BRAC. A total of 2,675 respondents from low-income backgrounds in all 64 districts participated in the survey carried out from 31 March - 5 April 2020. BRAC's advocacy for social change programme conducted the survey with assistance from other programmes, namely microfinance, urban development programme and the partnership strengthening unit.

Based on the scenario drawn through the survey, a number of recommendations have also been made, including the following ones.

Focused large-scale awareness campaigns on prevention, management and treatment should run on TV and social media. Food assistance must be immediately reached to the millions of households suffering from acute food shortage across the country, to halt them from leaving their homes to find work to feed their families. People who have returned to villages from urban centres are not enrolled in any social safety net programmes and so need proper delivery mechanisms to get food aid immediately. Special attention is needed to keep the agricultural value chain from stalling. Plummeting prices of agricultural products and costly transportation costs can increase rural poverty and create social unrest. The harvesting of boro rice will start from mid-April to continue till the end of May. Advance purchase of crops by the government can ensure the required money for the farmers to start harvesting. Plans and mechanisms should be devised to financially assist the rural businesses to recover loss and be operative again.

Some of the other noteworthy data and information derived from the survey are as follows:

Impact on earning and food security
The impact of reduction in earning is catastrophic for the communities surveyed. Before the pandemic started, the per capita income of 24 percent of the respondents were below the national lower poverty line, and 35 percent were below the national upper poverty line. Following the loss of income, the same share has increased to 84 percent and 89 percent respectively. It means 89 percent of the respondents now live in extreme poverty. It also means that extreme poverty has risen by 60 percentage points and poverty by 54 percentage points among the respondents.

The average household income of the 2,675 respondents was BDT 14,599 before the COVID-19 epidemic. Of them, 93 percent of the respondents reported a decline in income due to the outbreak. During March 2020, their average income stood at BDT 3,742, which represents an average 75 percent decline from their family income of last month. People in Chattogram (84 percent), Rangpur (81 percent) and Sylhet (80 percent) divisions reported higher decline in income.

Those engaged in non-agricultural wage labour experienced more loss of income (77 percent), than the wage labourers in the agriculture sector (65 percent). Fifty-one percent of the rickshaw pullers, 58 percent of the factory workers, 66 percent hotel/restaurant workers, and 62 percent day labourers in non-agricultural sectors reported their income reduced to zero in the current month.

Reaction on the public response
Sixty-eight percent of the people supported the government’s declaration of public holidays to prevent the spread of COVID-19. Only about seven percent disagreed. There is a general agreement among the respondents that the government may extend the public holiday by an average of 22 days. Majority (64 percent) respondents believed that the holiday might be extended by more than 14 days.